Get to know more about PettiKash. His real name, place of origin, his goals and what drives him.

If when you think of Hip Hop you imagine the bling, the fashion, the girls, the lifestyle, or maybe the brutality and the gangs, or anything cliché, then think again. PettiKash is a hardworking, determined lyricist, songwriter and entrepreneur who is aimed at using his skill and ability on the mic to not only better himself and be considered one of the rappers of all time but also impact the world around him in a positive manner and his rap songs  testament to this.

When asked why his music is different and what sets him apart from other hip hop artists, PettiKash says “my mission is to change the world one track, show, video at a time. I wanna raise vibrations, encourage, entertain, inform and reach people in every way I can as an artist that can bring positivity in this world. I believe in a world full of negativity, we need that sh*t” PettiKash’s  belief is that his content is authentic and not hard to relate to or resonate with, and with his upcoming album EVOLUTION, the world will know who he is and why. He has always felt he had something important to do since a child. Born Tendekai Paddington Maforimbo in Harare Zimbabwe, he grew up as a young kid who loved playing sport, soccer mainly, where he used to play goal keeper. PettiKash grew up with a wide influence of different music genres which he credits his songwriting to, namely Reggae, Country, Jazz and old school Rock n Roll (Bob Marley, Peter Tosh, Kenny Rogers, Bryan Adams, Rod Stewart and Michael Jackson)

“I knew from the first time I saw Michael Jackson perform that, THIS is what I wanted to do, I was young then so I didn’t know if it was gonna be hip hop with certainty, I just knew the stage is where I wanted to be”

PettiKash’s interest in hip hop was later inspired by NAS, the late great DMX, Talib Kweli, Mos Def and other great wordsmiths of today and times gone by.

Due to the political situation in Zimbabwe and the fast crashing economy PettiKash moved to Australia in early 2000’s with his family. All except his father who was to join them in a month. However his father died in a car crash and didn’t end up joining the rest of the family. PettiKash took the loss of his Father and integrating into a new society difficult and 2010 after a  tumultuous past led to a stint in jail, where he used the time to better himself and write rhymes every day, read books, and train.

Since moving to Melbourne to escape some of the wrong influences in life, he has honed in on making a career rapping. He has released 19 hip hop rap singles, and has supported MadChild, Swollen Members, Dj Unk, Cali Swag District, Dizzy Wright, Merkules, Swifty McVay and Obie Trice. Pretty solid names there – and PettiKash is determined to make one of his own. The emcee is not just focused on making it himself though. He has also created Kash Empire Entertainment, his own label which he aims to use as a vehicle to help troubled and disengaged youth and to unite people and communities through art and music. Reach one and teach one – that’s real.

PettiKash’s music can be found all over Spotify, Youtube, Apple Music, Deezer and more… 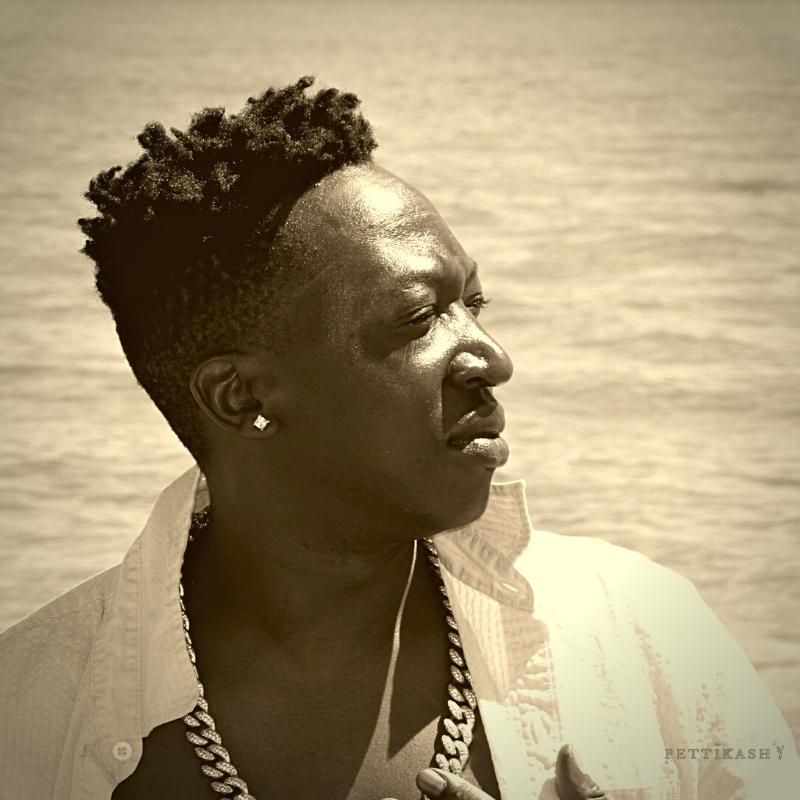